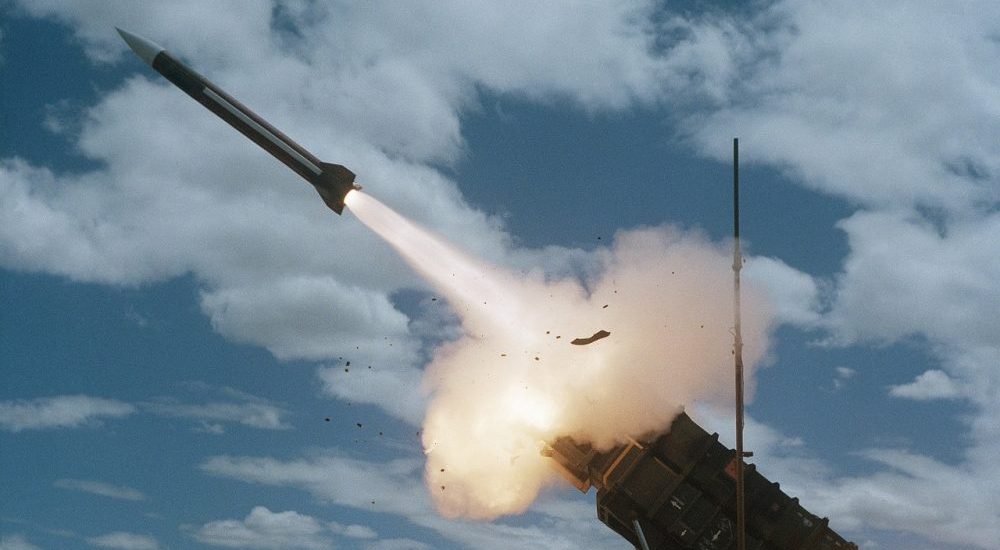 This test experimentally estimates the material’s fragility level in relation to pyroshock. This is so shock mitigation procedures may be employed to protect the material’s structural and functional integrity.

The following information is extremely technical in nature. It provides a summary of test method 517.3 pyroshock as derived from the MIL-810 pyroshock section. Even though the language is from MIL-810, it applies previous versions of the standard. This includes military standards like MIL-STD 810H pyroshock and MIL-STD 810G pyroshock.

How ought Pyroshock Testing be Applied?

Pyroshock is often referred to as pyrotechnic shock. “Pyroshock” is the localized intense mechanical transient response of material caused by the detonation of a pyrotechnic device on adjacent structures.

A number of devices are capable of transmitting such intense transients to a material. In general, the sources may be described in terms of their spatial distribution. These include point sources, line sources and combined point and line sources.

Pyroshocks are generally within a frequency range between 100 Hz and 1,000,000 Hz. They tend to be at a duration from 50 microseconds to not more than 20 milliseconds. Acceleration response amplitudes to pyroshock may range from 300 g’s to 200,000 g’s. The acceleration response time history to pyroshock will, generally, be very oscillatory, and have a substantial rise time, approaching 10 microseconds.

Generally, pyroshocks generate material stress waves. This excites material to respond to very high frequencies with wavelengths on the order of sizes of micro-electronic chip configurations. Firing of the pyrotechnic device brings about little velocity change in the structure.

Structural resonances of material below 500 Hz will normally not be excited. Therefore the system will undergo very small displacements with small overall structural/mechanical damage. The pyroshock acceleration environment in the neighborhood of the material depends on the configuration of the material and the intervening structure.

What are the Effects of Military Pyroshock Testing?

Sometimes  material stress waves with the same wavelengths as the natural frequency of microelectronic components within the material, are produced. In these cases adverse effects are enhanced. In general, the structural configuration merely transmits the elastic waves. It is unaffected by the pyroshock.

Examples of problems associated with pyroshock are:

How do you select the Proper Procedure for Best Pyroshock Testing?

There are five types of pyroshock test procedures.

Procedure I is Near-field with an Actual Configuration. In this procedure pyroshock for the near-field environment is replicated. This is done using the actual material, and the associated pyrotechnic shock test device configuration.

Procedure II is Near-field with a Simulated Configuration. In this procedure the pyroshcock near-field environment is replicated. Again this is done using the actual material, but the associated pyrotechnic shock test device is isolated from the test item.

This is done by mounting it on the back of a flat steel plate. Normally this will minimize testing costs because fewer material configurations and/or platforms associated with the test item will be damaged. This can be used for repeated tests at varying pyroshock levels.

Procedure III is Mid-field with a Mechanical Test Device. A mechanical device is used to replicate pyroshock for the mid-field environment. It simulates the pyroshock peak acceleration amplitudes and frequency content.

Procedure IV is Far-field with a Mechanical Test Device. A mechanical device is used to replicate pyroshock for the far-field environment. It simulates the pyroshock peak acceleration amplitudes and frequency content.

Procedure V is Far-field with an Electrodynamic Shaker. An electrodynamic shake is used to replicate pyroshock for the far-field environment. It simulates the comparatively low frequency structural resonant response to the pyroshock.

What Pyroshock Laboratory Should You Trust?

Looking to receive pyroshock certification for your product from the best pyroshock lab near you? Contact Keystone Compliance today to work with an expert who understands the requirements of military and aerospace shock testing. Talk to our experts to develop a streamlined test plan and receive a professional and affordable quote.

Keystone Compliance has been recognized as one of the best pyroshock test laboratories in the country. Our capabilities include testing to commercial and military testing standards. Contact us to learn why so many manufacturers rely on Keystone Compliance to meet their shock and vibration compliance testing needs.